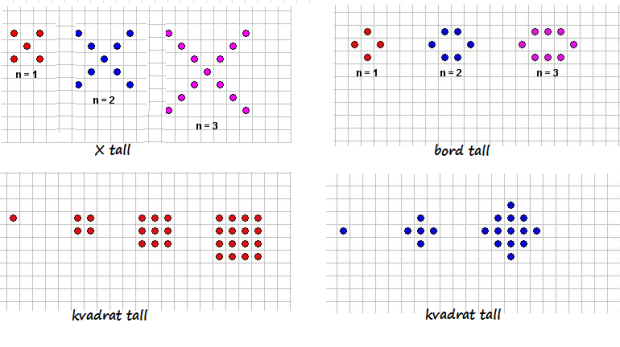 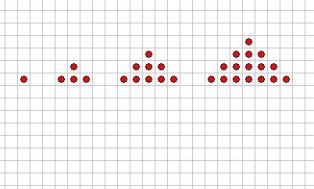 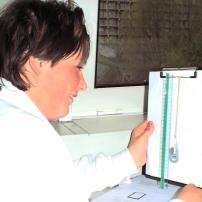 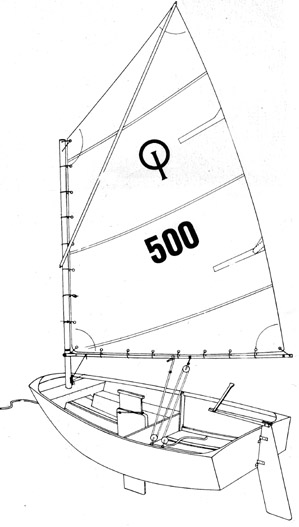 See Tall Ships Race for an introduction and links.

SIGNAL FLAGS is the second activitiy within the theme Tall Ships Race. This blog is in English as the subject is international and therefore contains so many English words.

Introduction:
Language can be spoken and written, but there are many other forms of language and communication. Many of them make use of universal codes:

We will focus on the maritime signal flags. Every letter in the alphabet and evey number 0-9 has a flag. This way you can create and spell words using these flags. However, out at sea it would be too cumbersome and time consuming to send messages to other ships while spelling whole words or even sentences with flags. Therefore, every flag also respresents a signal or in other words a message. For example if the crew on a ship hoists the T-flag they send out the signal  «Keep Clear».
The combination of two flags gives another set of messages. See BoatSafe.com or SailorsChoice.com.
Additionally. the flags are being used in regattas to signal the start and to signal a fault.

Task 1: Make the words ‘Tall Ships Race’ with the (maritime signal) flags below.

Task 2: Make your own name using the nautical flags.

Task 3: Design your own signalling flag using the rules given on the website BoatSafe.com

Task 4: (Work in pairs) Make a short conversation using the flals. For example a question and reaction.

Introduction:
When spelling words and thus using the letters of the alphabet in communication on board, at sea, in the air and in the army, people use the phonetic alphabet. The phonetic alphabet can be found on the pages on flags: BoatSafe.com and SailorsChoice.com.

Task 6: Explain why this alphabet has been developed and why it is being used?

Aternatively: Spell a difficult word and let others react by saying or writing the word you spelled.